An exquisitely set table in Frankfurt 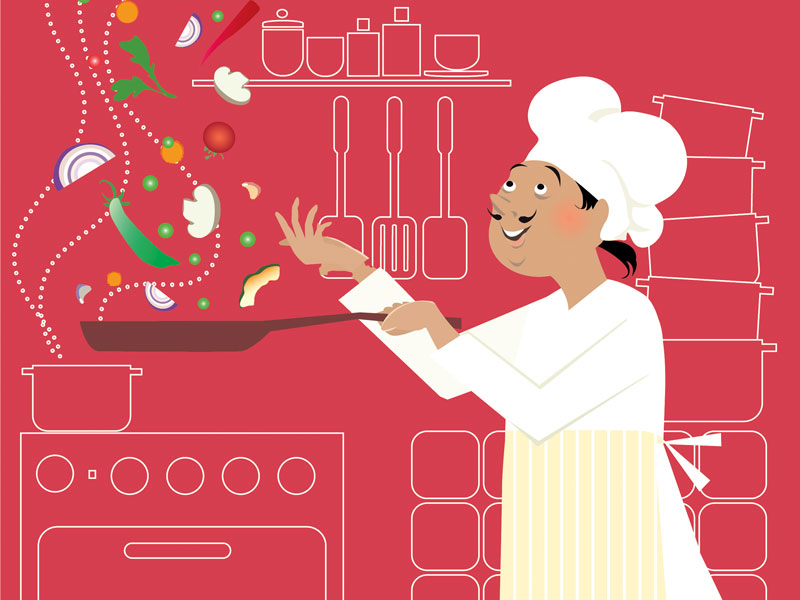 Whether you fancy Asia, America, Africa or France, you can make a culinary voyage around the world, without leaving Frankfurt. Newly-opened restaurants such as Prime Cut 1000°, which serves tender, juicy steaks from an original American grill or the Vietnamese Vina Licious, hardly make the choice easier for adventurous palates, but they enrich the city´s gastronomic scene. Even Paris isn´t so far away, thanks to the relatively young Chambre d´amis, which can compete with any restaurant in the French capital in terms of atmosphere and food.

German and Austrian cuisine in Frankfurt 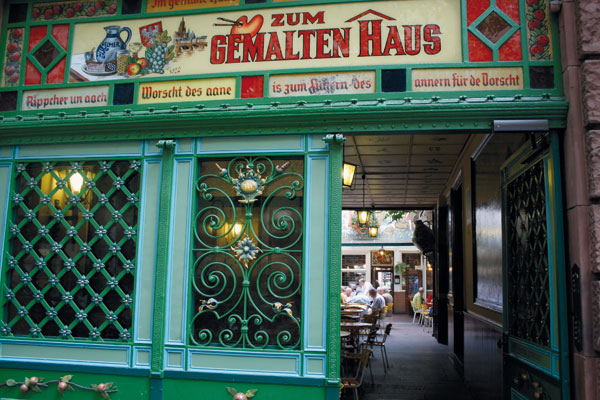 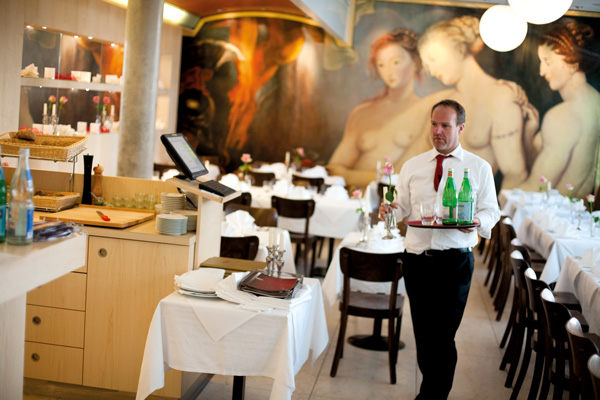 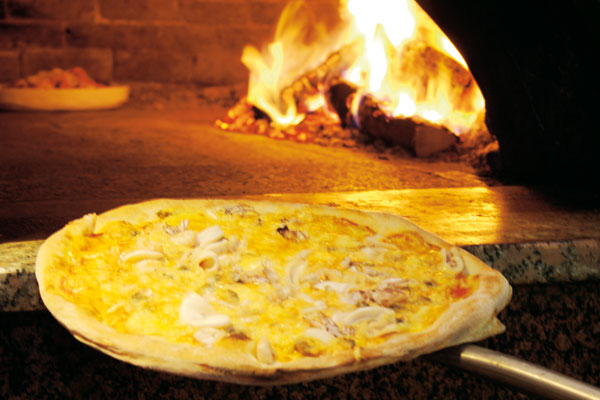 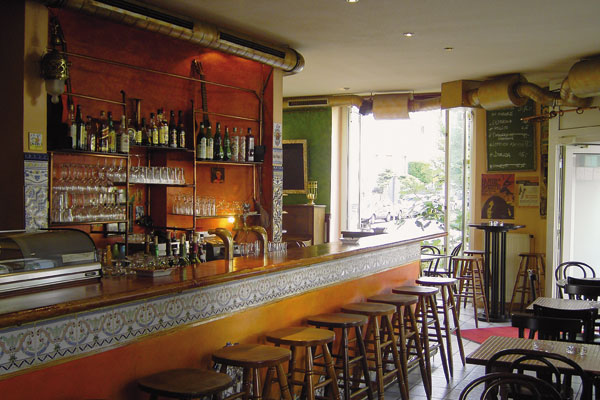 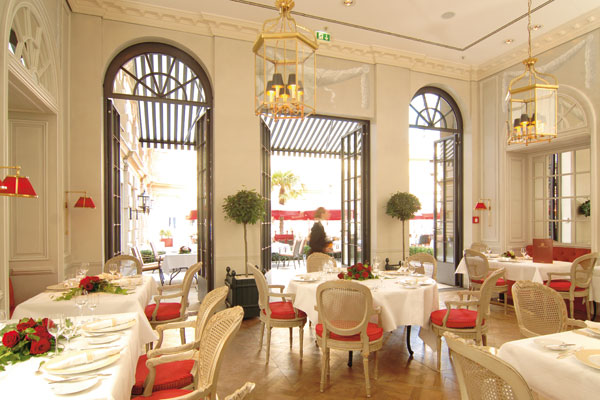 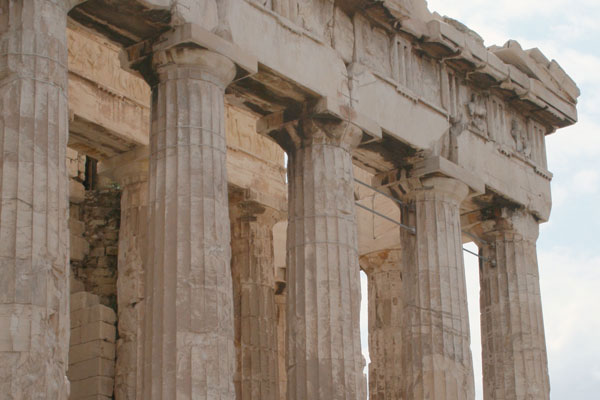 The most delicious steaks & biggest burgers in Frankfurt 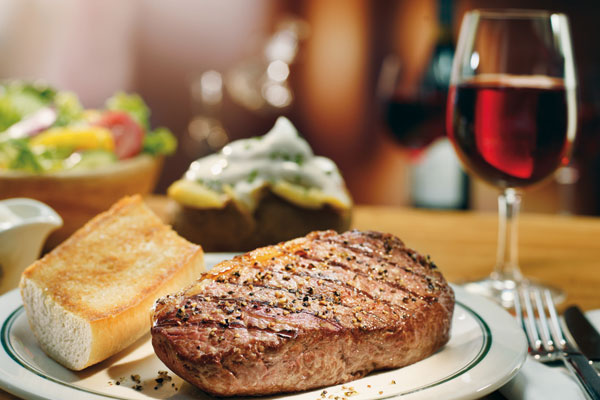 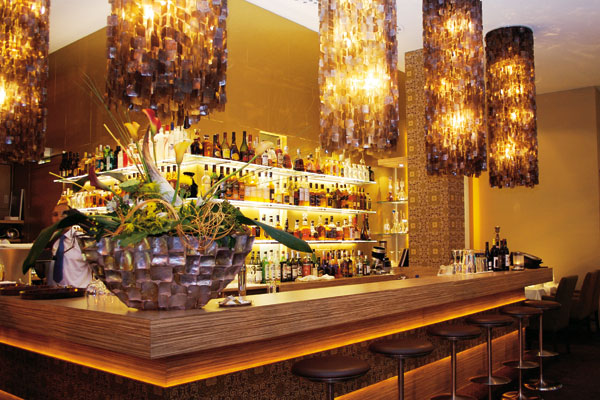 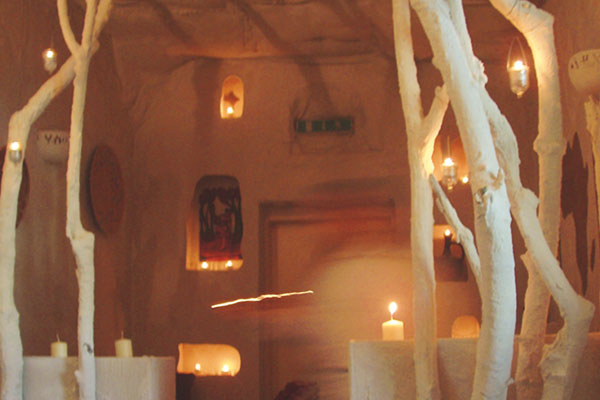 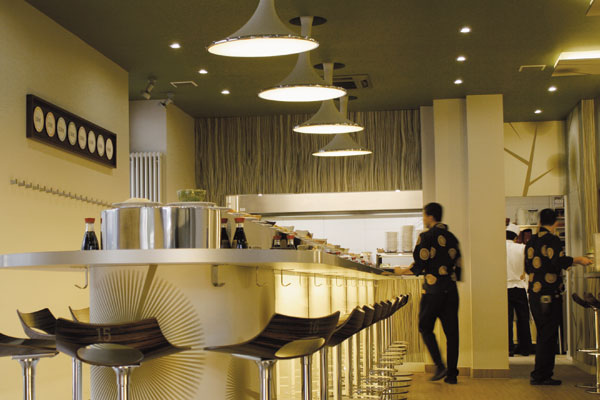