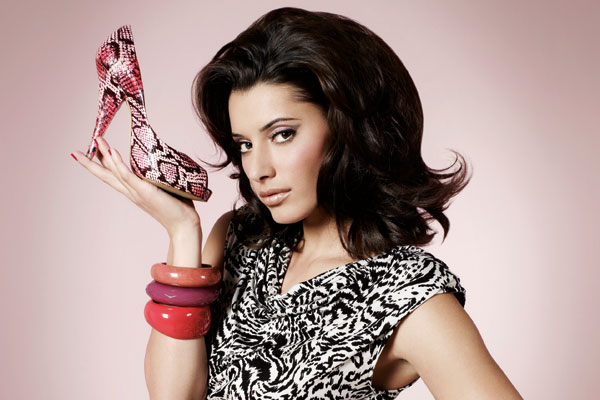 A new comic red nose, a nostalgic teddy bear or a Jimmy Choo bag – on a shopping spree in Cologne you´ll find a mixture of something traditional, something quaint, something stylish or something strange.
If you arrive in Cologne by train, you can dive right into a shopping adventure without going too far because the very busy pedestrian shopping area is just around the corner, including Hohe Straße and especially Schildergasse.

Like many cities, you´ll notice first the bid department stores and mainstream shops such as H&M, Media Markt and the always well-frequented souvenir shops around the Cathedral.
Shoppers seeking fashion boutiques, shoe shops, cosmetic stores and book shops will also find what they´re looking for. A little off the beaten track are the nice, small streets in the old city, which offer the chance to escape the uniformity of the big chain store with their mixture of residential, eating and shopping premises.

Here you can browse in antique shops, wine stores and small fashion boutiques in peace and quiet.
You can also spend quite a bit of money shopping in the area around the Opera House and Play House.

Breite Straße has an especially rich variety of stores as well as many well-known shopping arcades.
If you like exclusive shops, you´ll find the city´s swankiest mixture of stores on Mittelstraße, which has more than 70 upscale establishments, including the Apropos Cöln-Store and luxury underweara by Marlies Dekkers.

If this chic diversity is to your taste, then you only need to walk a little further straight on and you´ll be in the Belgian Quarter, which is another paradise for those who love unusual and imaginative shops.
You money will soon disappear into the cash registers of distinctive fashion boutiques such as Blauer Montag, dem Magasin Populaire or even the Madame Miammiam cake paradise – yummy!

To describe Bonn as a shopping paradise might be over the top, but the city has one of Germany´s biggest and most extensive pedestrian areas.
Exploring the residential streets between the squares of Münster-, Markt- and Friedensplatz, you´ll stumble across many shopping gems and cafés in the picturesque alleys.

Bonn´s main shopping areas are on Post-, Stern- and Remigiusstraße and Friedrichstraße, which was modernized in 2007.
Last but not least, there´s another reason for bargain hunters to head for Bonn. From April to October, Germany´s biggest flea market is held in the Rheinaue park.